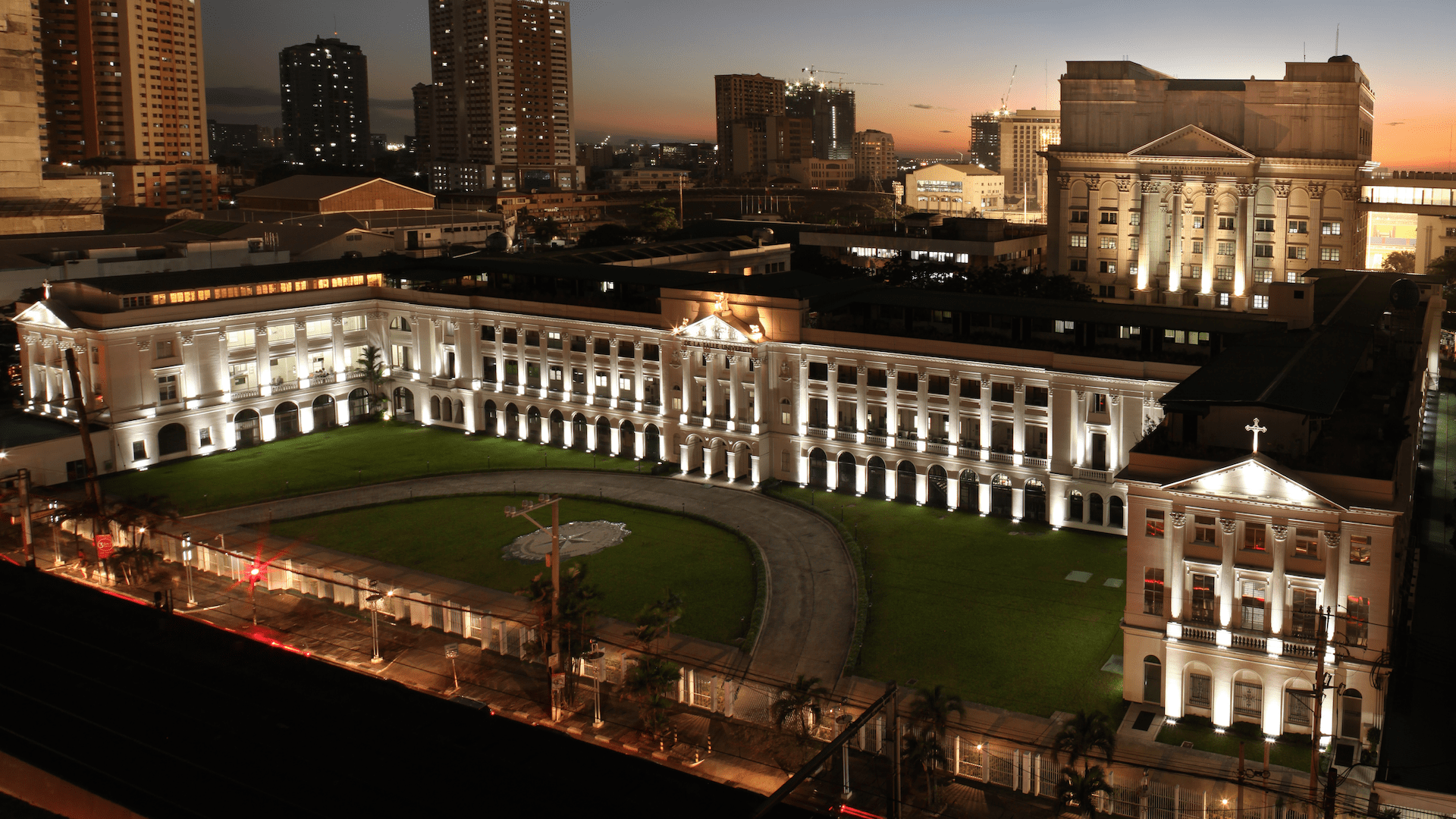 Aside from UPD, UP Los Banos also landed in the third spot which was followed by the University of Santo Tomas and UP Manila in the fourth and fifth positions respectively. The Top 10 list also includes University of San Carlos, Ateneo de Manila University, Jose Rizal University, and Universidad de Zamboanga.

According to their site, the aim of the ranking is to provide reliable, multidimensional, updated, and useful information about the performance of universities from all over the world based on their web presence and impact.

Webometrics base their university ranking through the volume of material that the institutions post on the internet and the number of external links to that material. They measure through the visibility of the institution; the impact of the contents; its presence to the web; the efforts to set up institutional research repositories; and excellence in publishing in international journals.

The said ranking system is an initiative of Cybermetrics Lab, a research group of the Consejo Superior de Investigaciones Científicas (CSIC) in Madrid. This is the largest public research institution in Spain and the third largest in Europe.

See the full list of the top 100 schools in the country here.