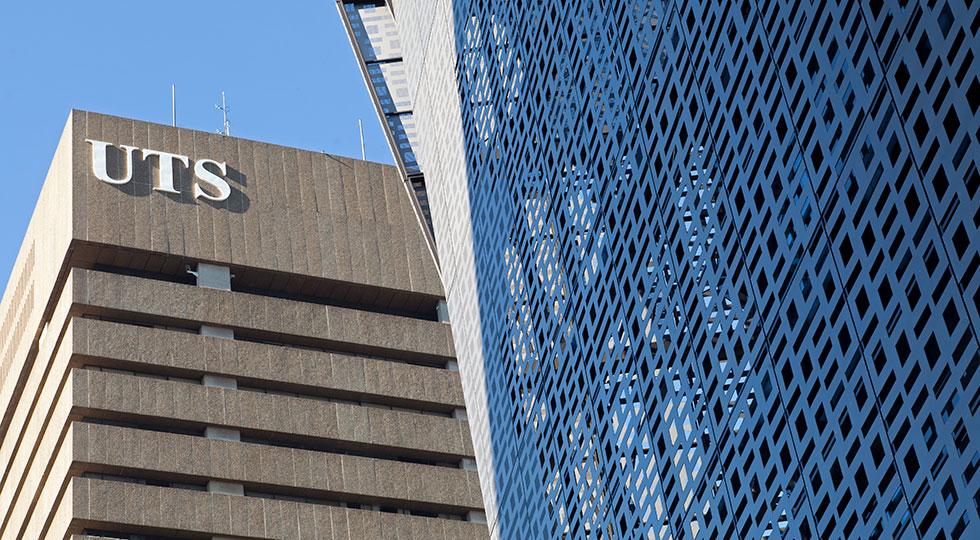 Following a leap in the QS World University Rankings, University of Technology Sydney (UTS) has retained its leading position in Australia and top ten status in the world in the latest QS Top 50 Under 50 – a ranking of the world’s top universities under 50 years old based on the QS world ranking.

The QS young universities result is the second in recent weeks reaffirming UTS’s top position in Australia. In the Times Higher Education Young University Rankings announced on 7 June, UTS was rated the top university aged 50 or under in Australia for the fourth year running and 16th in the world out of 250 institutions.

All the Australian Technology Network universities, of which UTS is a member, are in Australia’s top ten in the QS ranking and according to QS, Australia is home to more high-ranking young universities than any other country.

In its announcement of the Top 50 Under 50 results, QS says, “Of course, it’s no surprise to learn Australian universities rank well internationally. Australia is one of the most established presences in the global higher education sector.

“UTS has been consistently improving its position in the overall QS World University Rankings in recent years – in the 2019 edition, it climbed 16 places to rank joint 160th.”

Commenting on the QS world rankings result, UTS Vice-Chancellor Attila Brungs said the steady rise over many years was one indicator of improvement across the board and increasing international reputation.

“I believe that part of our continued success has been due to our focus on innovation, both in research and in teaching. We’ve developed a strong reputation for working closely with industry to ensure our graduates have the skills and experience necessary to be successful in the workforce.”

*This article originally appeared on the UTS News Page, with minor edits by the Edukasyon.ph team.